So, if you accept the view that [the self] is a dynamic experience, that the self can keep on growing, then it becomes a true self in the image and likeness of God, then there is the possibility that there is only one Self. There is only God. There is only one Self, or one consciousness in fact. And in the light of those scientific discoveries, if there is one consciousness, it is the infinite unlimited consciousness of God, which is shared with every creature according to its capacity. So, God is present in everyone, relating to them where they are, but nudging them to move beyond, especially the humans, to the unbelievable share in the divine beatitude. And what is that? It is ultimately sacrifice. That is maybe one way of looking at the universe.

Thomas Keating
“The Self and Evolving Consciousness,”
That We May Be One: Christian Non-Duality 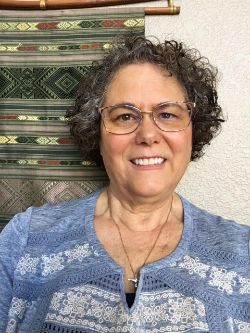 Q: My attempts at Centering Prayer have not been particularly good. Though I do believe that any attempts to connect with God are honoured and I know at times I have felt God’s presence and voice, but not often. It’s usually after the prayer time I feel closer & am aware of God doing things in my life.